other things not pertaining to things 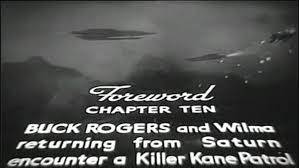 Suddenly, a bit away, Kyle hears something moving in the brush. A beast the size of a Shetland pony but resembling a palpitating, white grub worm on six crab legs and sporting a nasty scorpion-like stinger drops onto the branch stalking Kyle. Behind the thing, two more of the same beasts creep into view. They emit a piercing shriek as they lurk forward to attack. Without any weapons, Kyle turns to run when the first thing springs through the air and lands onto his back. He can feel the hot saliva from the thing dripping on the nape of his neck as he is pinned down by powerful claws. Suddenly, he senses intense heat and then smells burning flesh as the thing falls off him. Glancing back, he witnesses the second monster leaping at him, but in mid-air, an almost invisible ray of white light fires from out of the fog and kills the beasts. The last monster screams and charges only to be torched by a second burst of the mysterious heat ray.
A group of ten men appear in bizarre body suits and using herbs found in the jungle, revive Thark. They leave before Thark awakens from his venomous coma. Thark explains that the mysterious men were Kzinti and live scattered out in the Great Wasteland. The suits they wear protect them from the harsh climate and residual radiation from fallout. He explains he sent an ambassador, his best Commander named Aris Eddor to speak with them seven years ago. Aris never returned. The Kzinti, also known as tek-hunters, scour the wastes scavenging for tech and machines to barter for food at settlements. They are generally mistrusted and despised by the citizens of the settlements and mostly keep to themselves.

- Excerpt from the 19 page draft summary of novel in process, Across the Galactic Lens

Inspiration reveals itself in a myriad of forms and will lead to a great many good things. It being from life trauma, reading a book, or simply laying in the grass and staring up into a vast, blue cloudless sky. The stories I have penned which eventually wound up in novels, magazines, online writer markets – they are all well and good, I suppose, but for the longest time I have wanted to author a science fiction story. One of epic scale. Inspired by Edgar Rice Burroughs A Princess of Mars and Buck Rogers, I jotted down a decade ago a one page story outline about a United States Marine fighting in the Gulf War of the mid-90’s suddenly transported to a distant and savage planet. The planet, blasted and cratered from decades of atomic war had it all: spired palaces, exotic beasts, silver and sleek rocket ships, swords and laser guns. I first mentioned this early idea in Tweeker about blond space fairing heroes battling sentient black octopi from Orion or some other silly idea.
Eventually, this one page idea morphed into nineteen pages of a world rich in irradiated and mutated life, religion, customs, factions, all revolving around political deceit and conquest. I have completed three chapters. I say completed but they are far from done. I am penning the first version of the novel extremely bare bones – some description and dialog. I will, of course, go back when all is done and re-write each chapter fleshing out the described locales, actions and what not…I daresay, when completed, it will be as thick as War and Peace or Lord of the Rings. (I really do dispise the editing process)
I am finding writing this novel more of a challenge. Previously, my writing was simply dictating what transpired in my life to simple words for others to read. I write beer bottle and the reader sees a beer bottle. But with this made up work; I have to describe in detail, the blaster guns, the smells, the colors, the furniture, the clothing, the rocks, the trees, the sky. And, I am enjoying it every step. Literally a ball. John Carter was Edgar Rice Burroughs, Den was Richard Corben, and Kyle Foster is myself (or who I wish I could be)
I sat and watched the video below last night. I hadn’t seen the cartoon since I was seven or eight years old. But, I remember, it inspired me to draw from that came photography from that to direct movies to that to write…inspiration is seldom linear and always emanates in various forms and will inevitably lead to a great many things.

all the world is green 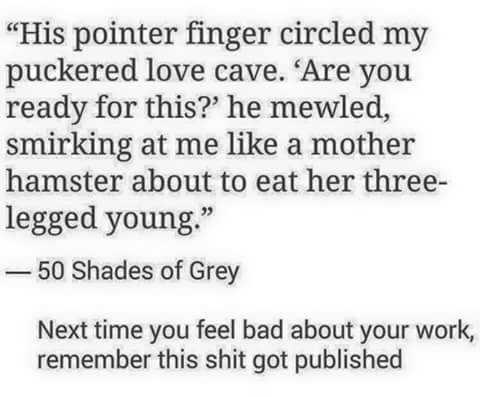