a case of the mondays

It has been a bit since I chose to live this path. Wondering amongst the outcasts, the homeless, the insane. The current shelter holds a sprinkling of each: You have the obligatory wind-bag who will garrulously blabber from the time the lights snap on until lights out in the evening pinning anyone down to hear his over bearing problems it being either health or personal, the wild-eyed invalid shuffling about in a lithium induced stupor, the arrogant 'tough guys' going on about kicking everyones ass yet who cry like infants strictly from loss of all they've attempted in life behind the closed doors of their case workers, the drunks, the dope addicts, the perverts...all present and as common to any homeless shelter across this great land of ours. I could care less about this sulky, petty lot.
I awoke at the mandatory 5am this morning with the theme to the 2014 Godzilla in my head. I vaguely remember having a lurid dream concerning it. Anyway, I woke up and staggered to the canteen for coffee, scrambled eggs and chopped potatoes - quite toothsome. The resident wind-bag sat dominating the room bellowing out insults - ahem, I mean, humorous jabs to whoever he deemed needing it. He turned his tripe on me in which I retorted that reserved respect to others is something he should adhere to in this sort of place otherwise he may be murdered in his sleep. I might have referred to him as a "worthless bag of shit" among other choice nouns which didn't go over too well. Ho-hum, it was a great start to the day.
After cleaning up, I dashed out into the frigid morning air and jumped a bus to the far side of town to pick up my depression meds at the pharmacy. To my dismay, I arrived at 8am and they opened at 9. I stood in that cold chain smoking until the two senile old fucks who ran the joint decided to arrive five after the hour.
I snatched the two pill cases and headed out. Still attempting to find my way around, I located the bus stop going downtown. The bus arrived, the driver allowed two kids to debark, yet snapped the door shut before I could get on and drove off. Fucking cunt. So, I stood in the cold another hour for the next one and made my way back downtown to speak with the shelter's caseworker. Last Friday evening he mentioned that he would be in his office from 11 to 3 and I should come to see him for general intake.
It being ten in the morning at this time, luck would have it that I would get on the wrong bus which meandered slowly through every barrio and residential neighborhood in lower Santa Fe. To add insult to injury, after I asked the driver to notify me when we were close to the intersection nearest the shelter, he doesn't and deposits me ten blocks past my station point.
"I'm sorry" he sighs, not actually caring one way or the other.
I simply pass him uttering, "You don't know what sorrow is."
I eventually make it to the caseworkers office five after eleven in which he explains that he usually does intakes after three in the afternoon. "I don't know who would had told you to come in at eleven."
"You did." I state without the slightest hint of emotion.
"I'm sorry..." He says.
Yes. Everyone is sorry.
So, I trudged to the local library to pound this out. I realize it is simply a post in petty grievances, but hey, here, enjoy some pictures I snapped on the way: 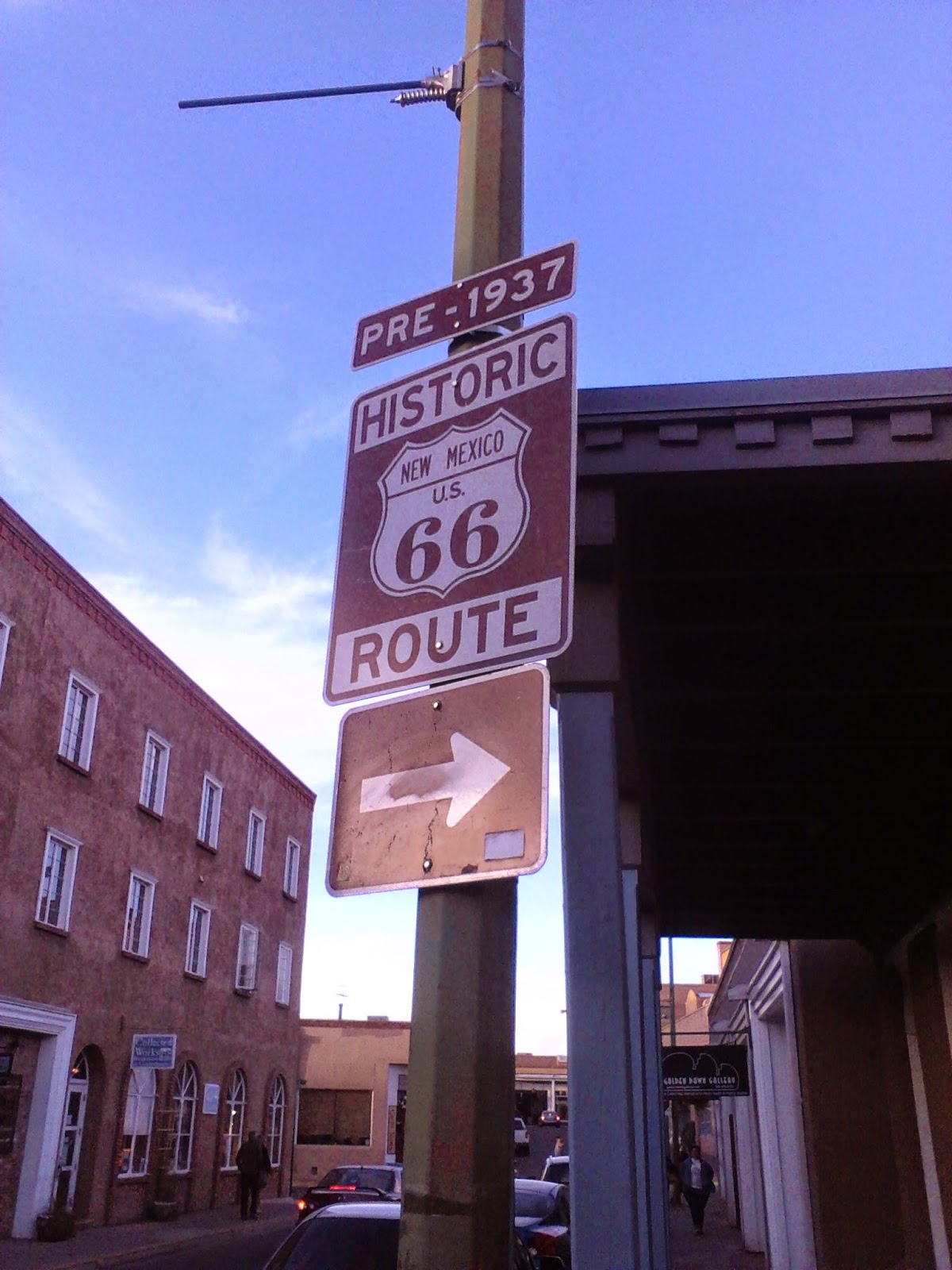 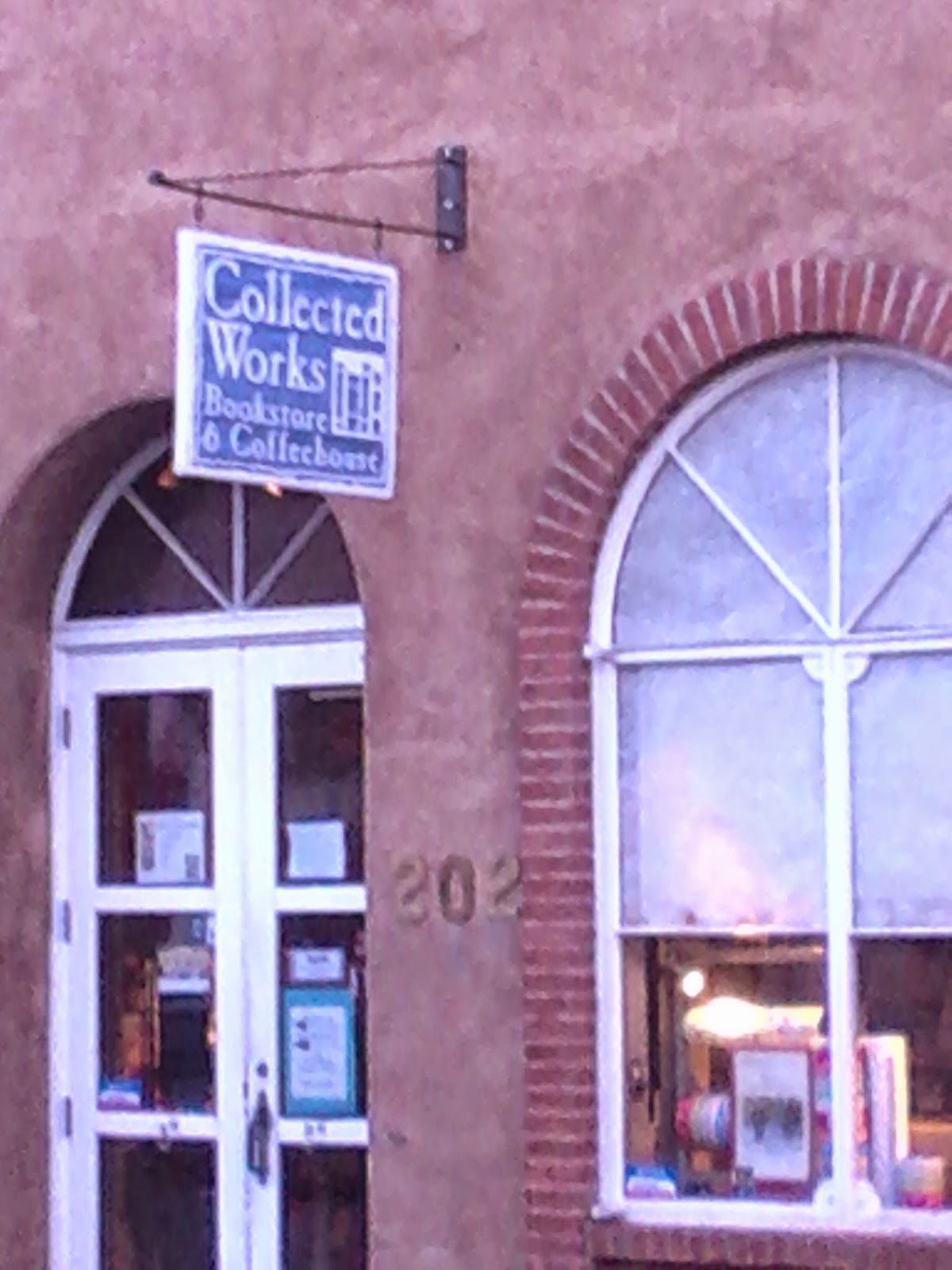 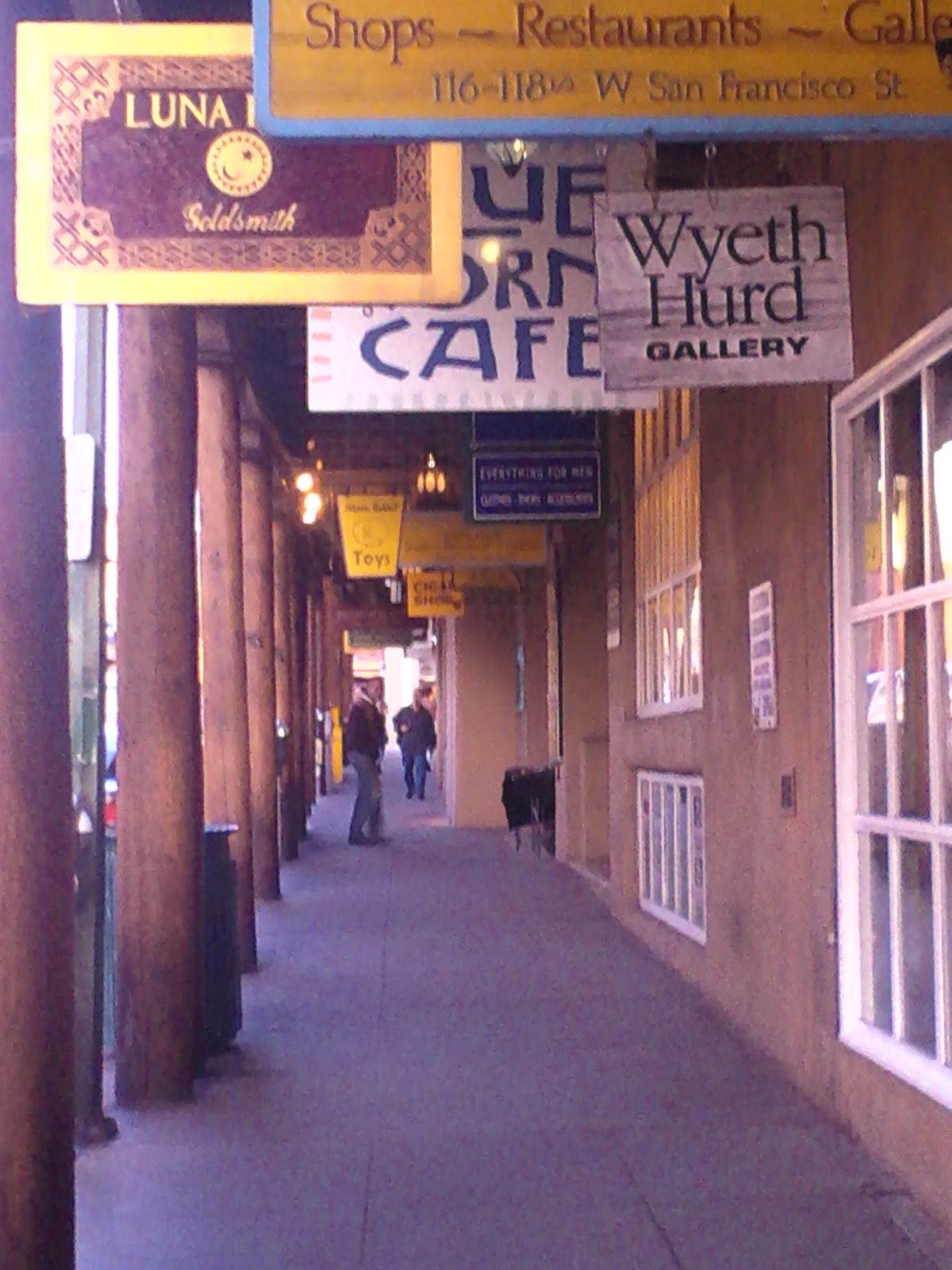 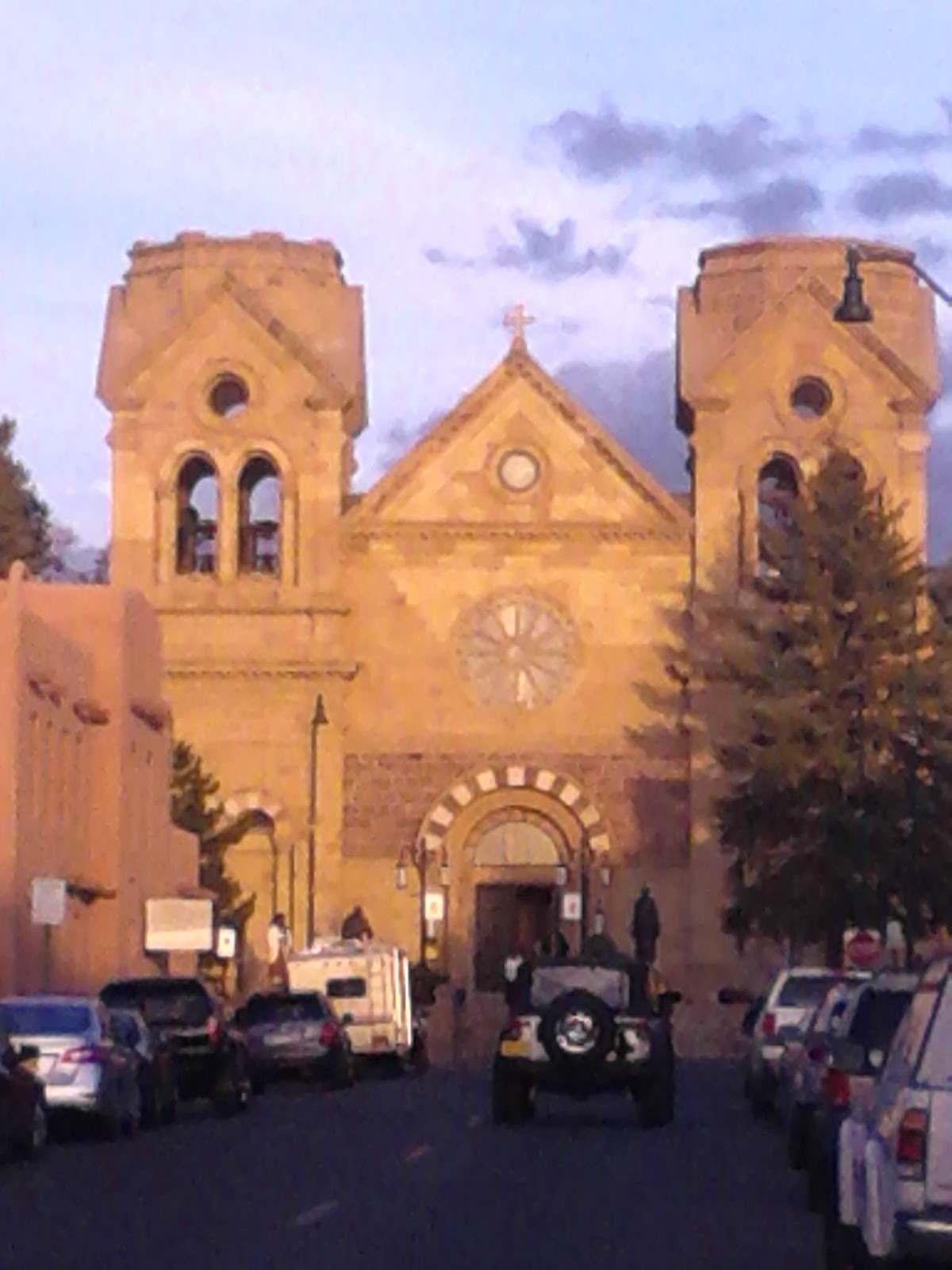 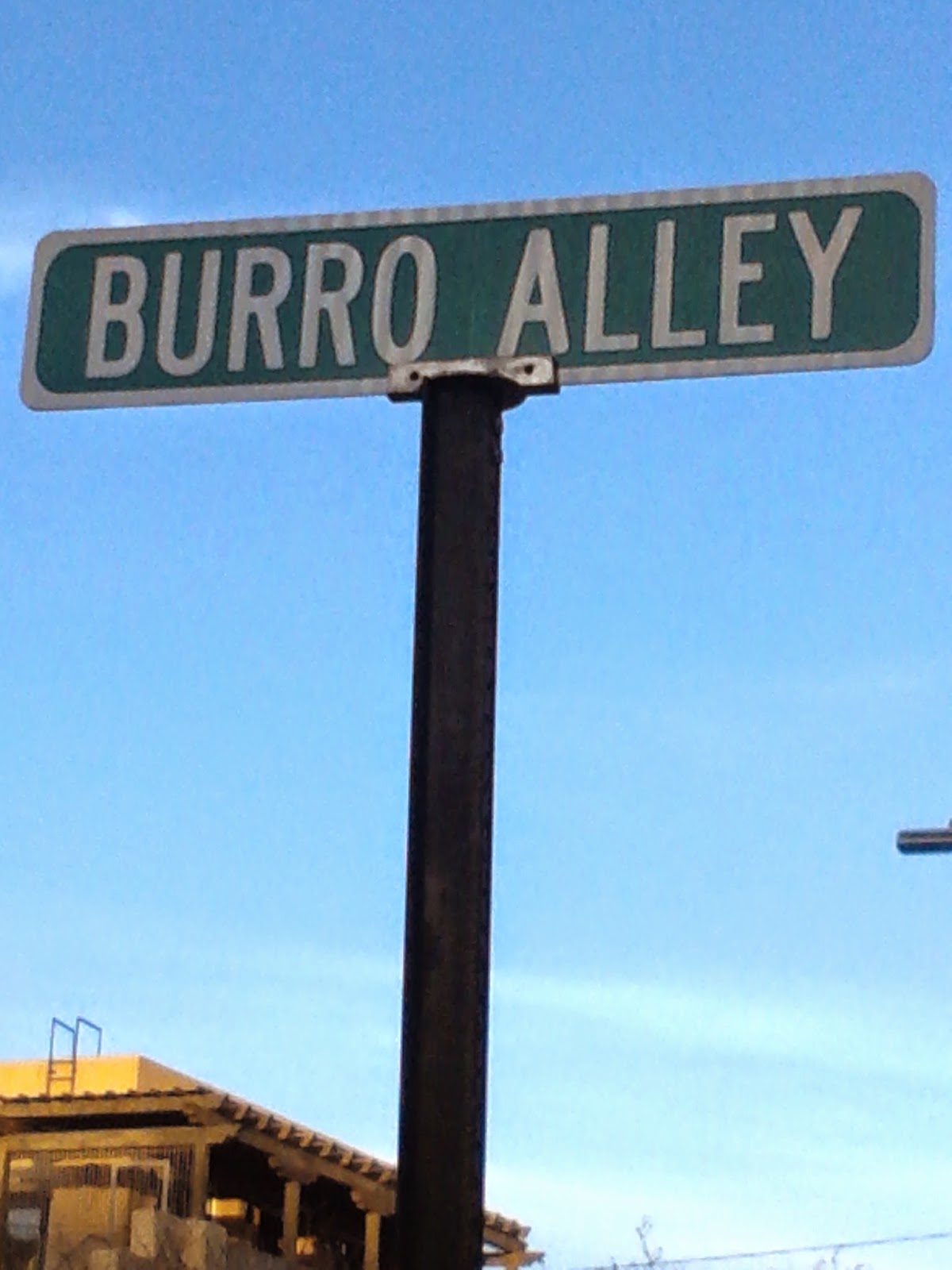 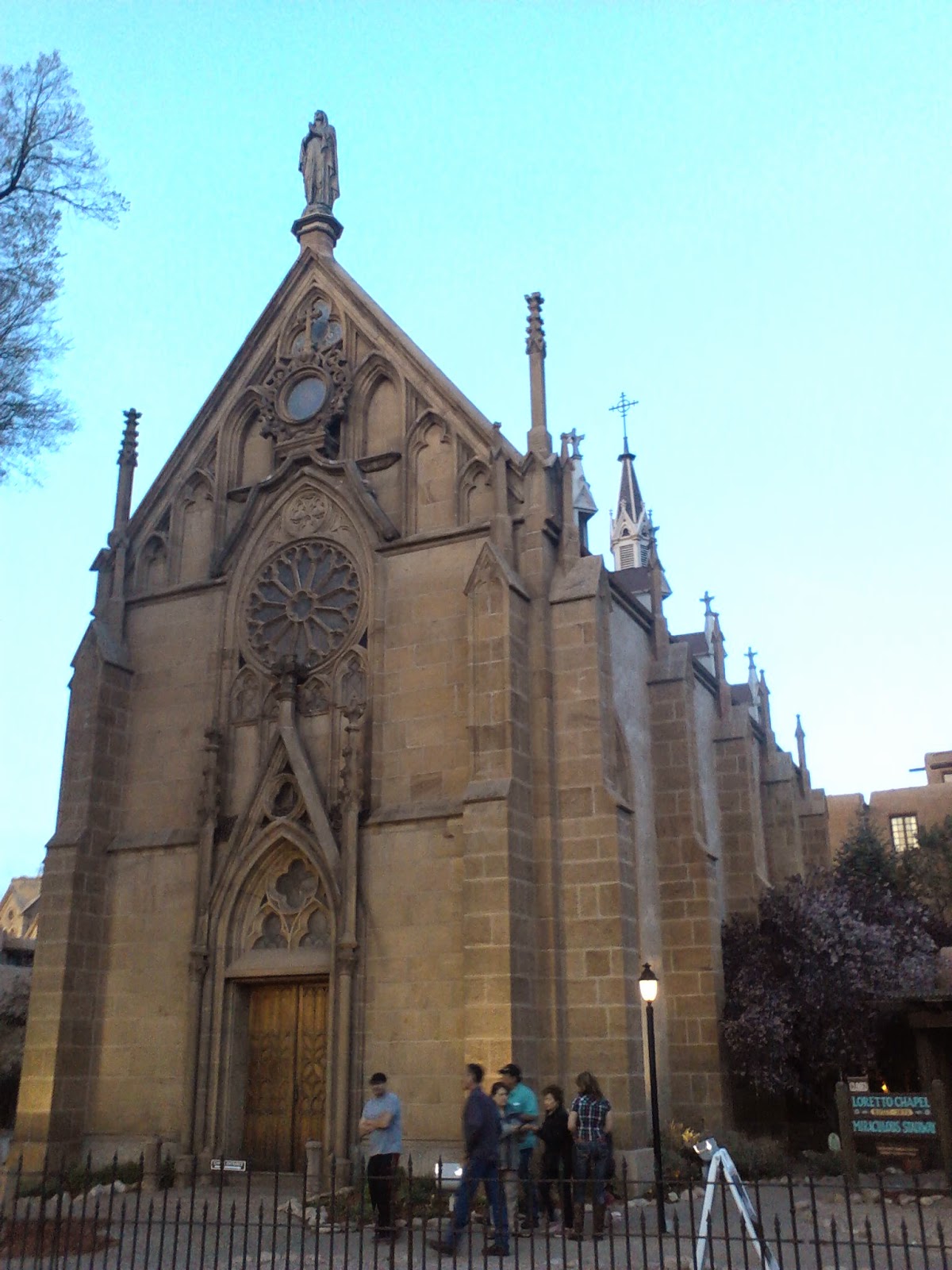 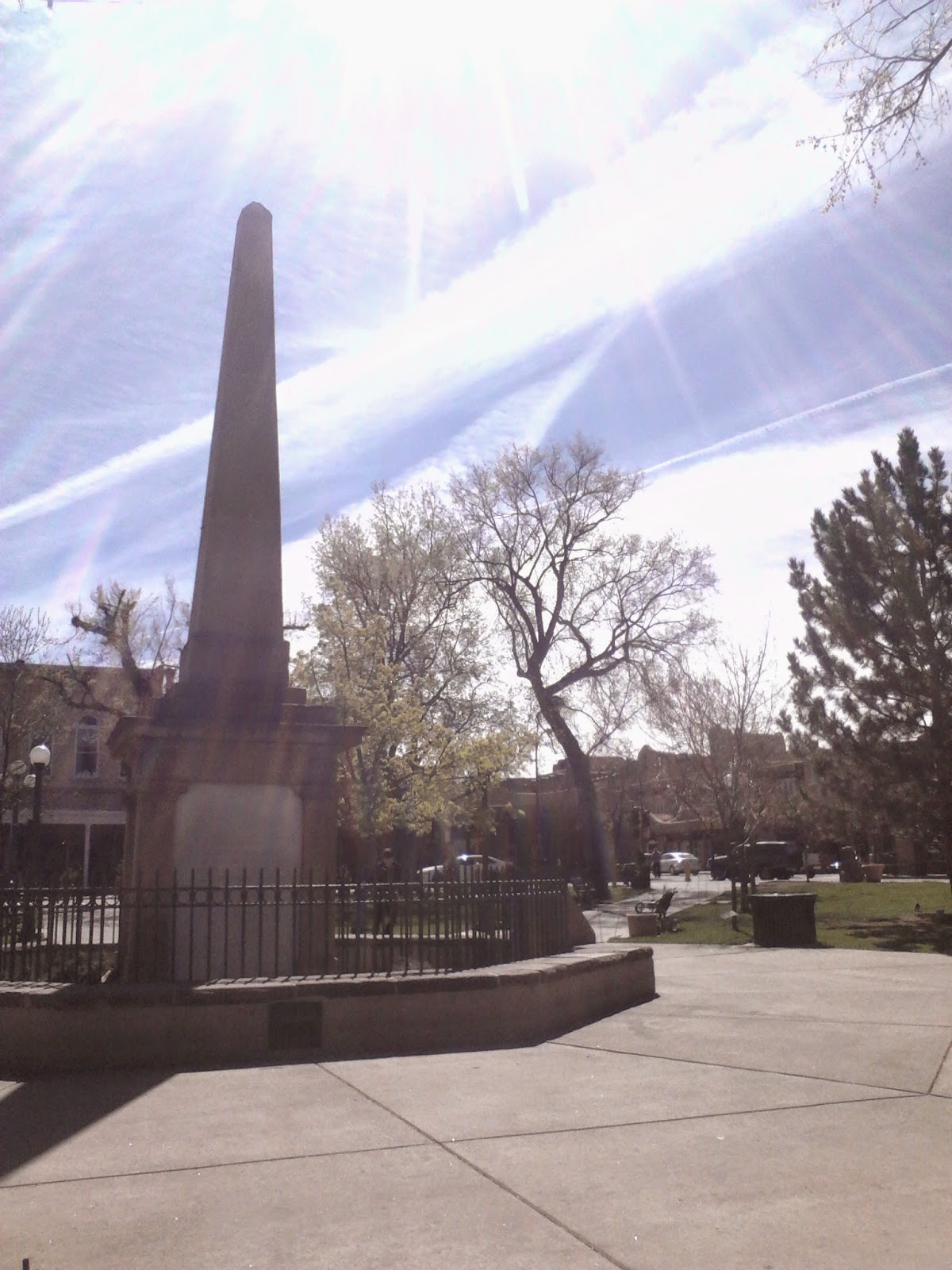 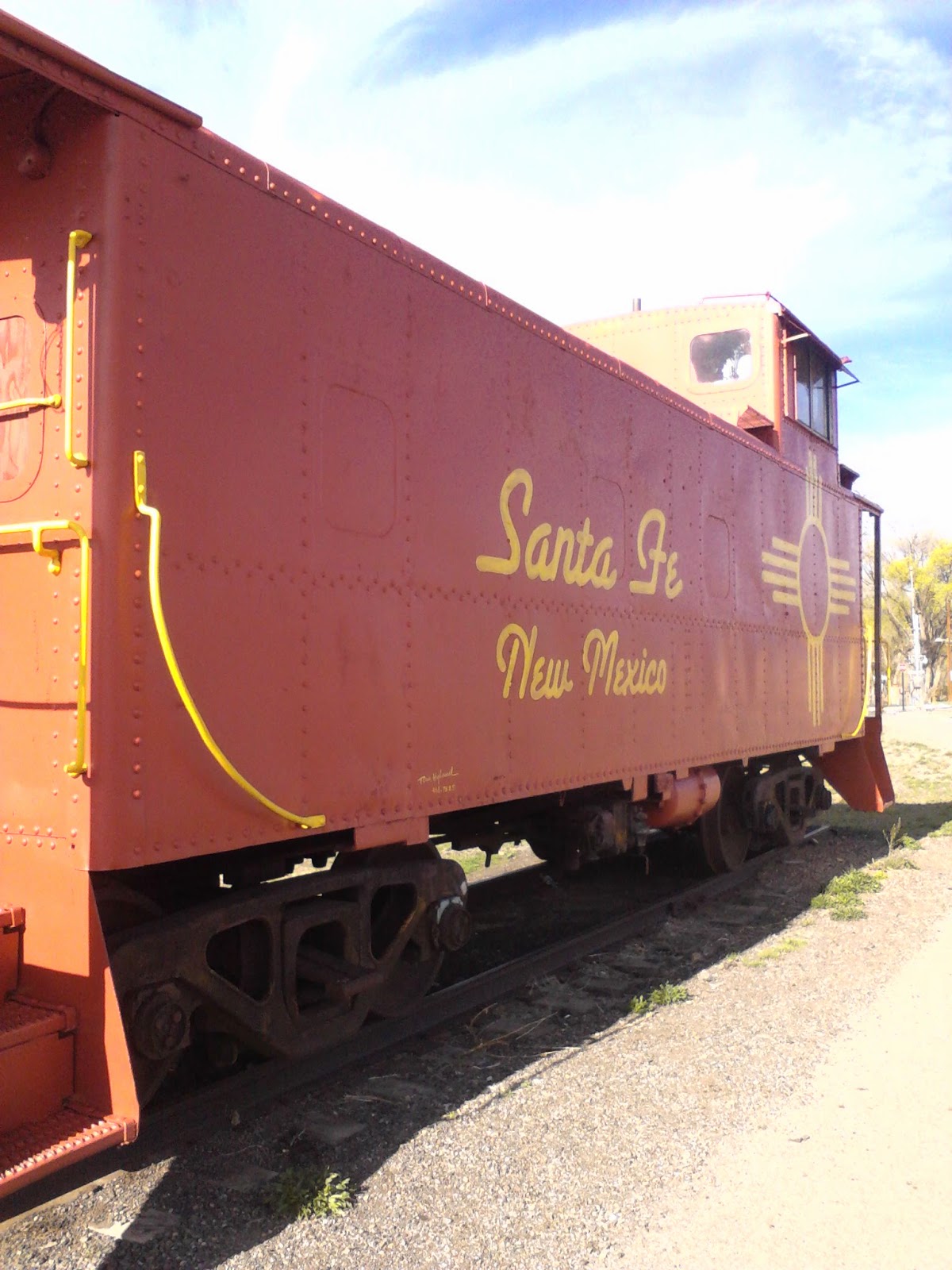