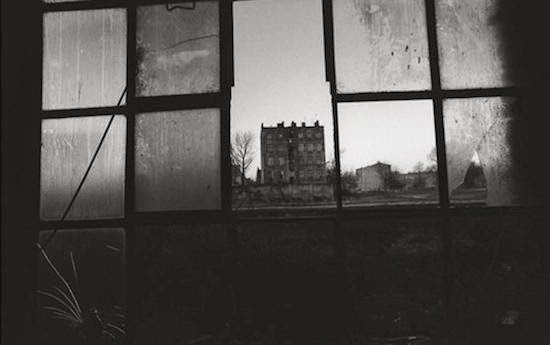 But there’s a void now. A hole of sorts that won’t heal or close up. Because if someone stabs you in the brain with a butcher knife, and you panic and yank it out at a janky angle, then you might wind up damaging yourself forever, and you won’t be able to able to chew your food properly or ever remember your social security number again. You won’t be you anymore because something will be missing. That’s what the void feels like because you’re not all of you anymore, and whenever there’s a void you feel like you have to fill it and it doesn’t matter what the fuck you fill it with. Just fill that bitch up. Fill it with macaroni and cheese and cigarettes and cum. Because it burns when it’s empty and vulnerable like that. Just fill it the fuck up even though your body will reject it every time, because it knows that it’s not you and it won’t settle for substitutes. That void wasn’t there before, and before, I enjoyed my solitude. I relished in it. The void makes being alone completely different, because you no longer have all of you, so you’re more alone than you’ve ever been. Wherever you are and all day long you’ll feel like you’re searching instead of living. You’ll carry yourself differently. You’ll wander throughout your life a little more weary, and nervous about who you let in, and how you approach people. You’ll feel like you’re being judged more often, and you’ll begin to struggle with the idea of what people think of you, which will break your heart the most, because you never cared before, not even for the slightest split of a second, what any other mother fucker thought of you. You’ll have to start closing your closet door at night, and you won’t be able sleep unless both your feet are under the covers.
So when someone takes that from you, and we’re not just talking about me anymore, we’re talking about you, me, and everyone we know, because we all have pieces missing. Craters and holes from the all the blows that we’ve taken over the years. The empty parts that we try to fill with dicks and drugs and booze and boys and the internet, and how we distract ourselves from it by talking about one another behind each other’s backs. Because we’re all a bit broken, lonely, and incomplete. So when someone takes that from you, you give up or you keep going and it’s as simple as that. Try not to think about what was taken, even though it may feel impossible, because you don’t know if they even kept that piece of you safe, or if they just left it on a bus somewhere, and you’ll have to spend the rest of your life trying to find it.
There’s a void now and it burns, but I still l do things alone. I go see movies and go out to eat and I go for long walks when the sun is out and I dream of better days like I always have. I just don’t have all of me anymore, and I’m still getting used to the holes as your ghost follows me throughout my journey, and I’m scared that your ghost will never leave me because ghosts can’t die. But just because it still haunts me doesn’t mean that I’m afraid of you. And maybe one day you’ll haunt someone else.
Maybe one day I’ll find what I’m looking for.
Posted by LMB at 12:30 AM