boys in the backroom

Here is another unedited excerpt from my current novel based on William Burroughs and Joan Vollmer's stay in Mexico City. I just finished typing this out and I realize it is in dire need of editing. It is from the chapter titled Queer in which Burroughs meets Marker and they take the trip through Central America. I know...I know...Queer? I'll think of another title, don't fret. It is also obvious to the well read of such subject where I lifted sections from the source material. That will be re-written, also. I,and perhaps my readers, will enjoy to look back on these notes and see how long and arduous the writing road is from initial idea to finished work. 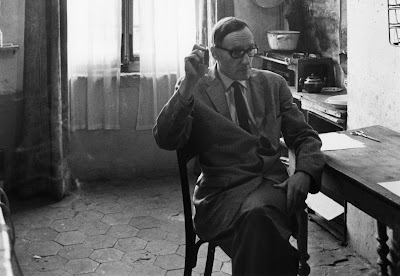 excerpt from chapter five of Blew the Shot: