Dark is the Night.

Hi!
I realize it has been awhile and I realize even more that i have neglected this blog. Over the past year, things have actually been pretty positive! I have a great apartment, a partner to share my time with, and my books have been actually selling!
Since I am not mired in an existence of homeless hobosexuality, I kind of stopped writing here and have been focusing my time writing a new novel.
It is called Dark is the Night - and it is an anthology of five lost angels that i had known during my travels. I am really excited about it - it will be my first work not written in the first person and based on different characters living in the gutters of the world. What else is new, right? haha! Each chapter will focus on it's own theme of alcoholism, homosexuality, porn addiction, drugs, and mental health.
I had just finished the rough draft of one of the chapters - the alcoholic one - and, being an early draft, I realize it needs work, but you will get the gist.
This blog - since I don't do that craziness as of date, will focus on my writing and domestic lifestyle here in El Paso! 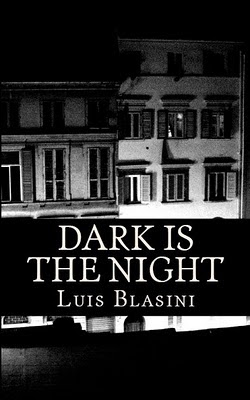